The Black Magic Turntable Pack is bound to resurrect the inner-emo that you've been suppressing since you were 15, even if you don't want to admit it. Black is always in fashion and this package is no exception in both its looks and its sound.

Boasting the immaculate combination of the Project Debut Carbon turntable with the Yamaha A-S701 Integrated Amplifier, you won't find a much better combo on the market. The fun doesn't end there though, this package includes the ever reliable Elac Debut F5.2 Floorstanding speakers and the cables to boot. Also, did we mention that Elac throw in a 10-year warranty on these speakers? Normally you have to make a deal with the devil to get something like that.

If you're in the market for a system that not only delivers high-quality audio, but will also seamlessly integrate into any space as a sleek centrepiece, then look no further. It's time to bust out The Black Album (Jay-Z's or Prince's, we don't mind which) and let this system perform its own voodoo magic on you. 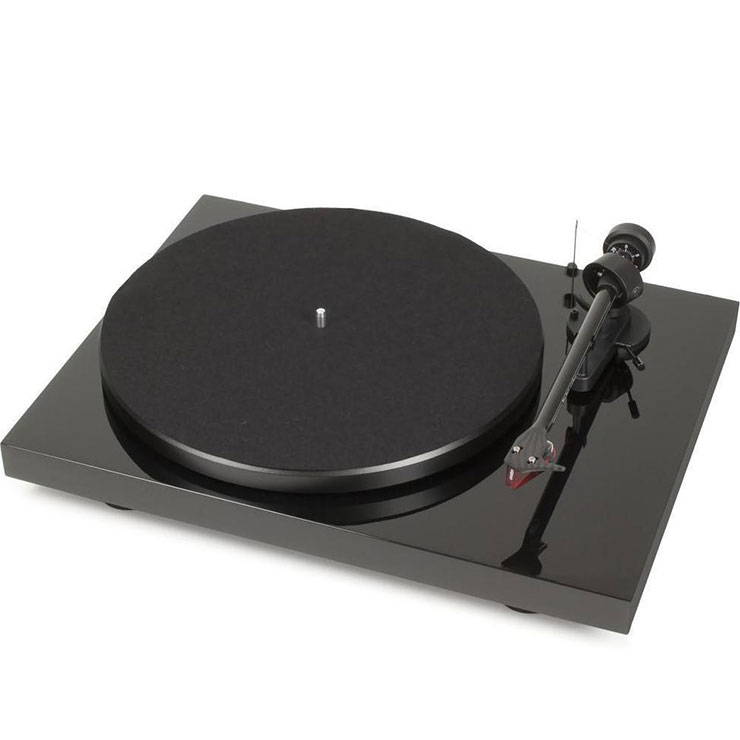 PROJECT - 2MRED
BLK OR WALNUT
simple as
chicken or beef

Pro-ject’s DC Debut Carbon turntable is one of the highest selling turntables in the world. And it’s with good reason. The Debut Carbon turntable has been a ground breaking go-to deck for those vinyl lovers who want to take advantage of modern technology bringing the atmospheric sound of vinyl to all at a very affordable price.A substantial sonic improvement comes with the inclusion of the highly acclaimed Ortofon 2M Red cartridge/stylus combination.The 2M stylus features an eliptical stylus with is a much finer cut of diamond that not only extracts more information from the record grooves but decreases record wear due to its larger footprint in the groove thus spreading the stylus pressure. 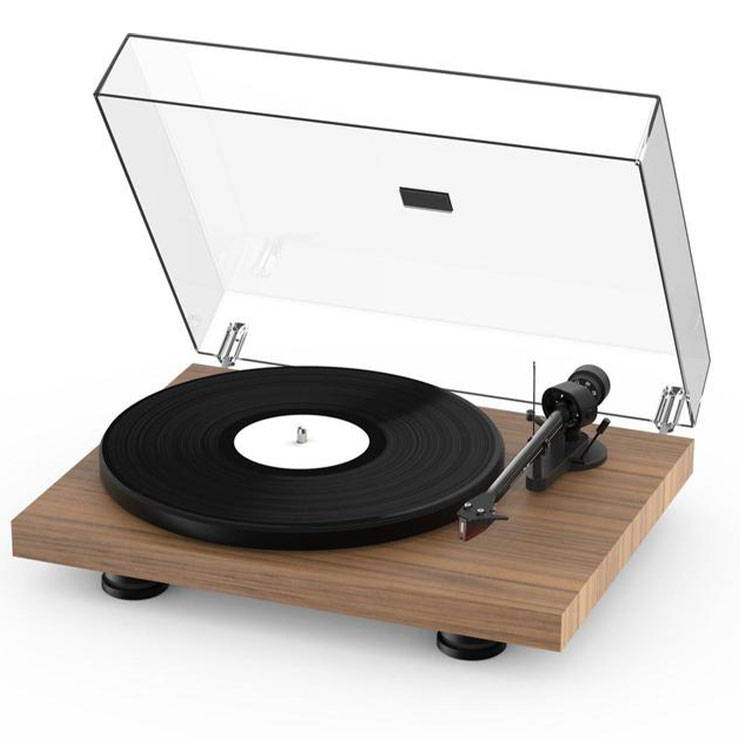 Yamaha, with a long history of over 125 years as a musical instrument maker, also has a high reputation for HiFi components. The A-S701 is created by taking advantage of this rich experience and high technological expertise. Based on the concept of “Natural Sound”, for reproducing all music as it really sounds, and built with scrupulous care from circuit design to basic sound production, even though an entry model it reproduces high sound quality and musically rich sound.

The Elac Debut series has certainly shaken up the world of affordable speakers with the famous speaker designer Andrew Jones stepping up to the plate with a completely new affordable range for Elac of Germany. His track record is strong as he started out working as a research engineer at KEF, then moved on infinity and later rose to prominence at TAD,where he designed the $80,000 Reference Speakers. Reviewers all over the world hailed the reference One as one of the greatest speakers of all time.

The challenge of bringing even more to the new Series 2.0 Debut by employing the technologies learned in designing the highly respected Unifi and Adante lines, Andrew Jones and Elac have done it again.....improved on a highly successful formula for a quality budget loudspeaker.Improving on its award-winning predecessor was no easy task, but the Debut F6.2 sets a yet higher standard, delivering performance in inverse proportion to its diminutive size. And it remains the best value in the world of affordable speakers, with sound that surpasses speakers many times the price.